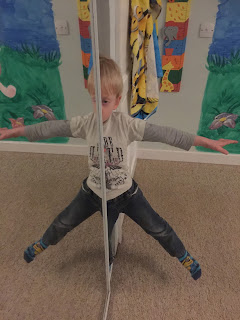 You can change the world but little boys will still be little boys.
Posted by Andy Blackwell at 15:43