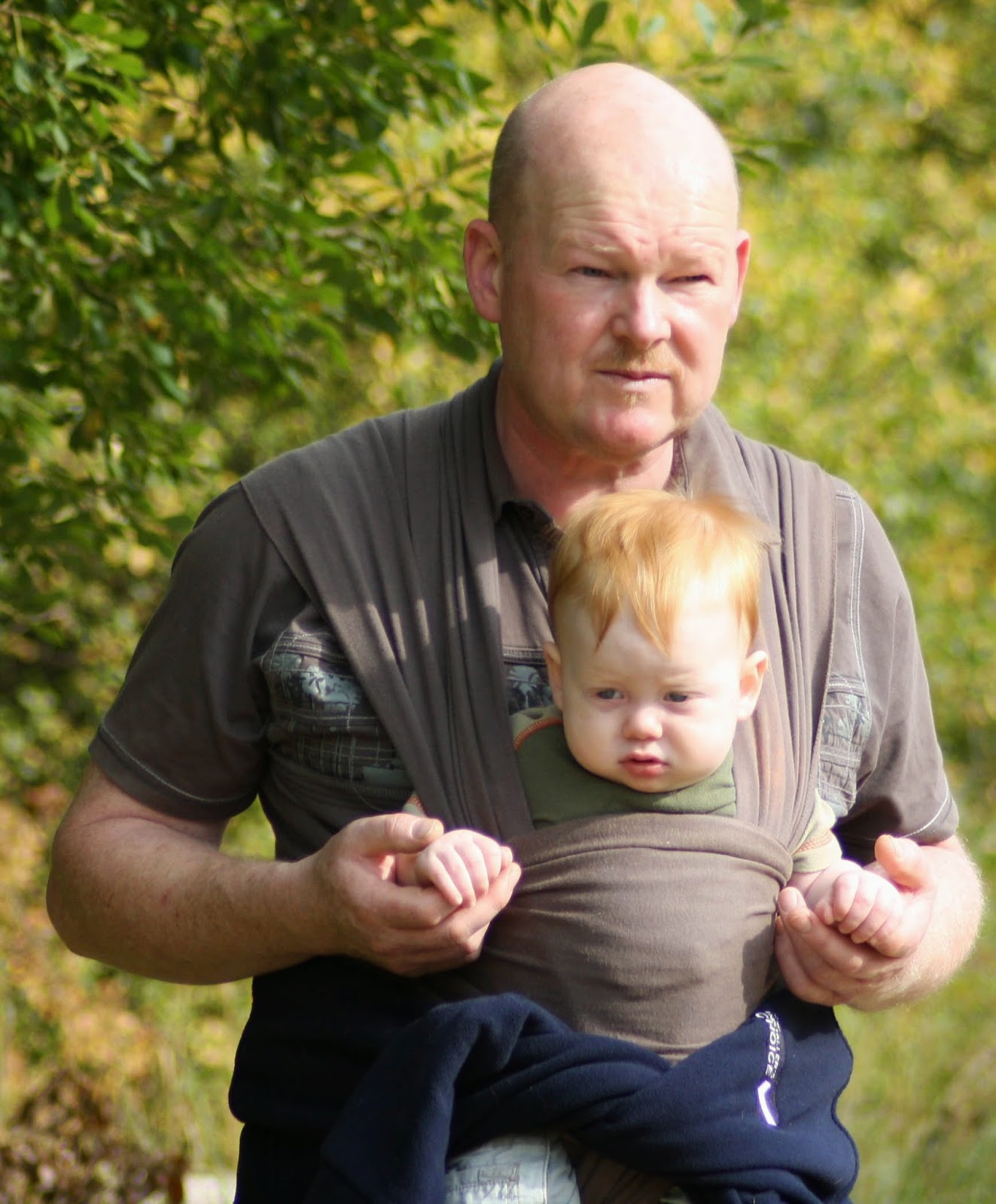 Pretty much every year there will be at least one article in the media involving age and parenthood, whether it’s people being too young to have kids, or being too old to have kids.

What I find most bizarre about these articles is the eagerness with which people offer their opinions on a matter for which the sentence “What the fuck has it got to do with you?” would appear to be tailor-made. Yet offer them they do.

There was an article a few years ago about a rich elderly lady who became pregnant at the grand old age of 60 something. As a result the Radio 5 phone-in was alive with indignation and phrases like “It’s disgusting!” and “It’s against nature!” were being bandied about with venomous delight.

I haven’t got a problem with people having opinions on things like this, I just find it odd that they should. After all what effect will it have on “Mrs Angry from Tunbridge Wells” if a 60 year old has a child?

Are they jealous? I can’t see why they would be. Are they concerned for the child? Again, why? They have a rich parent who has all the time in the world for them and has a reasonably good chance of still being around and compos mentis when they’re ready to fly the nest. Is it an ideal age to have kids? Maybe not... but I think it’s a better age than many seem to think.

As you might have already guessed I was getting on a bit when my son was born, not dramatically so but 48 wasn’t an age I’d have picked if offered the choice. That said, I’m not sure what age I would have picked.

According to the ‘experts’ we should all be procreating in our 20’s when all our biological bits and bob’s are at their prime. Which would be fine if parenthood was just about biology but realistically that only covers the first 9 months, after the birth it settles back and takes a back seat, only being wheeled out for special occasions such as when relatives gather together to dissect your children – he’s got his father’s eyes, his mother’s smile, his aunt’s elbows etc, or for when your offspring are being particularly exasperating: “Oh my God! He’s sooo like his bloody father!”

The usual arguments against having a child later on in life are a bit limp to be honest. “How will you ever keep up with him?” Is one. To which the answer is “He is 3 ft tall and I’m 50 as opposed to dead!”

Of course he’ll be quicker than me one day, but that’s the natural order of things. I could beat my dad over a mile by the time I was 12 and he was 36. I dare say Marty might be able to make this breakthrough slightly earlier but it’s hardly going to be a drama when he does. And of course this all presupposes that people in their 20’s are fit and healthy and studiously steer clear of Greggs because they wish to beat their eight year old at the egg-and-spoon race the next morning.

Another argument is that the older parent will be dead before their child has flown the nest. If you push it too extremes this is a possibility but sadly none of us know how long we’re going to be here for so it’s hardly worth worrying about. The truth of the matter is that kids cope with the death of a parent much better than they do with their parents divorcing. So, logically at least, we should all be delaying children until we're really sure we're in a solid marriage, even if that does mean you're getting on a bit when they finally arrive. Sadly, I suspect the strength of a marriage isn't much easier to predict than life expectancy - we all know at least someone who we expected to be divorced by the end of the reception and who are still happily married, then others who appeared to be soul-mates but were on the phone to their lawyers before the honeymoon had even finished.

To my mind, fertility aside, most of the requirements for being a decent parent develop with age, although I’m not sure if this isn’t a chicken and egg scenario. For example, most people are far more patient in later life, but is this the effect of age or the effect of having children? I am certainly more patient than I ever was in my 20’s but I’m probably far more patient than I was just 4 years ago, which is hardly a surprise when you discover that impatience calms down small children in much the same way as petrol calms down small fires. No, taking a deep breath, counting to 10 and then screaming “Oh My God! Is that a steam train?” works much, much, better.

But what about other vital parenting commodities, like time? I guess the only thing you can say with any certainly about time is that it seems to vanish the moment the kids arrive. It’s quite shocking really! I used to have loads of it now I can’t find any of it at all! I’m only writing this because Leanne has taken my son out to see Santa and it’s another 5 minutes before the potatoes need to go in the oven - and as you can see from the posting date of this Blog, that didn't really work.

Time really is essential to parenting; Kids demand it, lots of it, and life can turn quite nightmarish if you don’t set aside enough of it. The problem is that you aren’t setting aside time for yourself – which I used to find quite easy - you’re setting it aside for your kids and I suspect people are more likely to do this when they are older. Not because age bestows upon you some sort of saintly benevolence but just because you’re more likely to have done most of the things you wanted to do for yourself and are now more inclined to do things for others, especially if the other in question is small, cute and entertaining.

In short, I think being a parent is easier when you’ve done everything you want to do for yourself and have got bored with the idea of eight hours sleep.

Posted by Andy Blackwell at 22:26 No comments: